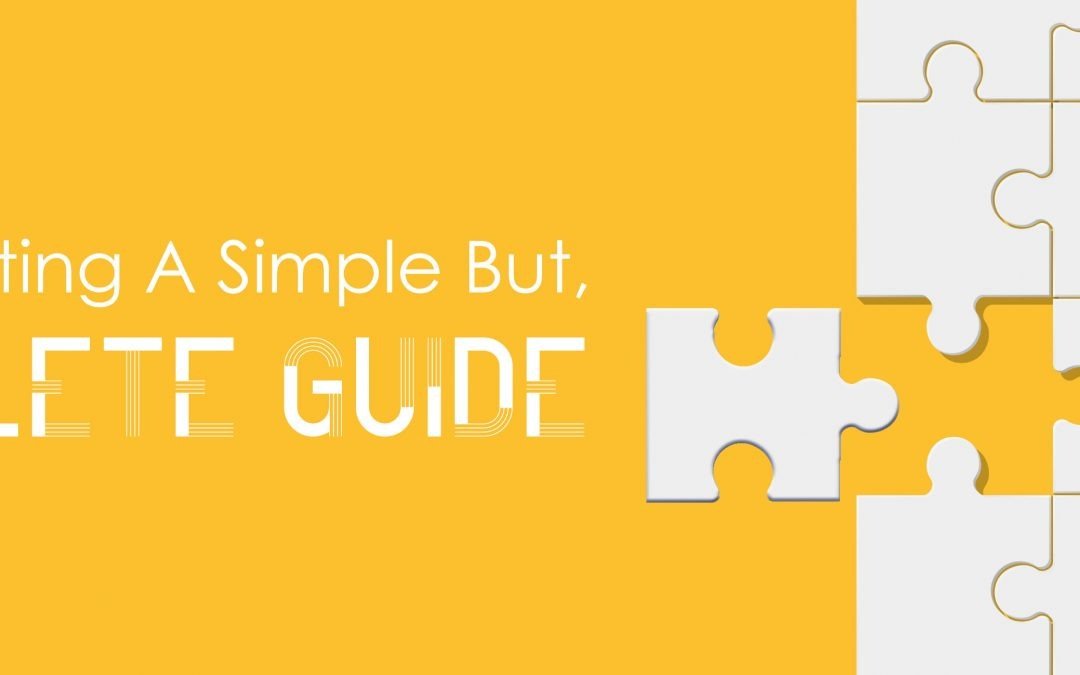 Some believe the death of SMS marketing (Short Message Service) is coming. In some regions, it might appear sensible since statistics show fewer and fewer messages being sent. For example, according to the National Commission of Markets and Competition, 58.2 percent of mobile phone users in Spain never send an SMS anymore.

However, when it comes to SMS Marketing, life has only just begun. According to an exercise by Juniper Research, a UK-based analysis company, the volume of A2P messages (Application to Person) is expected to grow by 20 percent, to reach 2.1 billion by end of 2020.

A2P can be defined as the sending of automated SMS from a company to a user. Its growth is driven mainly by automated marketing, payments and authentication processes which are increasingly carried out through this medium.

This coincides with a study by Telefónica that argues that despite the enormous popularity of P2P (Person to Person) apps such as WhatsApp, the size and scale of opportunities in the SMS market have cemented its position as a valuable and attractive market for business. This was further evidenced by the maturity of the market in previous years: between 2014 and 2015, it increased by 22 percent globally.

But according to these predictions—in tune with those of Juniper Research—growth will be continuous at least until 2026 thanks to its great penetration skills. Research shows that 99.99 percent of mobile devices can be reached by this type of messaging and they have a reading rate of 90 percent within a few minutes. “This makes it perfect for businesses to reach consumers beyond their geography and demographics,” says Telefónica.

According to the study “Digital in 2018” study conducted by Hootsuite and We Are Social, in 2017, more than 200 million people had their first mobile device and now two-thirds of the world’s population (7.6 billion inhabitants) has a mobile phone. The numbers will continue to grow and more and more people will have a mobile phone in their hands as time goes on.

More to examine on SMS Marketing

According to a survey carried out by the editors of Internet Retailer magazine, companies—particularly online retailers—are underutilizing SMS marketing as an effective tool to generate relationships with their consumers – just like social media. Entrepreneurs say that while there are cases in which they could use them, “for now it’s not a priority.” This is reflected in the numbers.

Text messages are the least used channel with only 29 percent of respondents using them to communicate with their consumers. Meanwhile, the most used is email (97 percent) followed by social networks (82 percent) and phone calls (66 percent).

So, why aren’t companies using SMS marketing if it’s so beneficial? The figures could be as they are because businessmen don’t understand the benefits of SMS. “They do not fully understand its value because, in part, they do not understand their return on investment,” says Jay Emmet, general manager of Open Market who conducted the study.

SMS marketing has several advantages including faster communication with customers through a direct channel, building trust and loyalty towards the brand through personalized messages and directing clients to your web platform.

In addition to all this, consumers frequently depend on digital advertising especially ads on their mobile phones. According to Nielsen‘s most recent study of the subject entitled “Global Trust in Advertising and Brand Messages,” 45 percent think that the ads that are displayed on their mobile phones are credible. This gives SMS marketing a distinct advantage in the industry.

Specifically, 37 percent trust the messages sent to their phones. If it sounds small, just see the difference with the previous survey where only 18 percent trusted those same messages. In one year, confidence grew by 19 percent. When compared to other ads, it was the one that increased the most.

This exercise showed that trust and consumers’ actions are directly related. This is particularly important because it’s something that brings the customer a little closer to making a purchase. Although there’s still room for improvement in the format of the ads in terms of their ability to engage with the client, according to Nielsen, 45 percent of respondents sometimes think about taking actions based on commercial text messages.

Not only SMS marketing but online advertising, in general, is driving more users to take action. Customers are responding. Randall Beard, global director of solutions for advertisers at Nielsen, reported half of the survey respondents took actions based on online ads.

To further this, research published in the Journal of Management Sciences showed that not only do consumers have a positive attitude toward SMS advertising but also defined SMS aspects that make consumers more likely to take action.

The first one is the participation or the degree of involvement that the client has with the product. This aspect refers to how consumers feel about a certain brand or product. The greater they identify with the product, the greater the chance that they will take in the information and possibly buy the product. If your brand is already positioned in the market, and an SMS marketing campaign would most likely be very effective in terms of consumer response.

SMS marketing is a somewhat hidden gem amongst the advertising world. It sounds fancy, perhaps even mysterious.

It’s not mysterious at all, however. It’s a vital part of getting your business’s name out there in the mobile-focused world we live in. Most people use SMS every single day.

SMS (or Short Message Service) is just another word for texting. And texting is just as important to marketing as social media or brochures. The benefits of SMS marketing makes it a great choice for any kind of business looking to reach more of its customers.

SMS marketing has so many benefits and at little cost to you, there’s no reason not to give it a try.

Especially when the benefits of SMS marketing give your business that extra edge it needs to stand above all of the competitors. With Broadnet Technologies your business will be offered the way to success with the various SMS services and features.